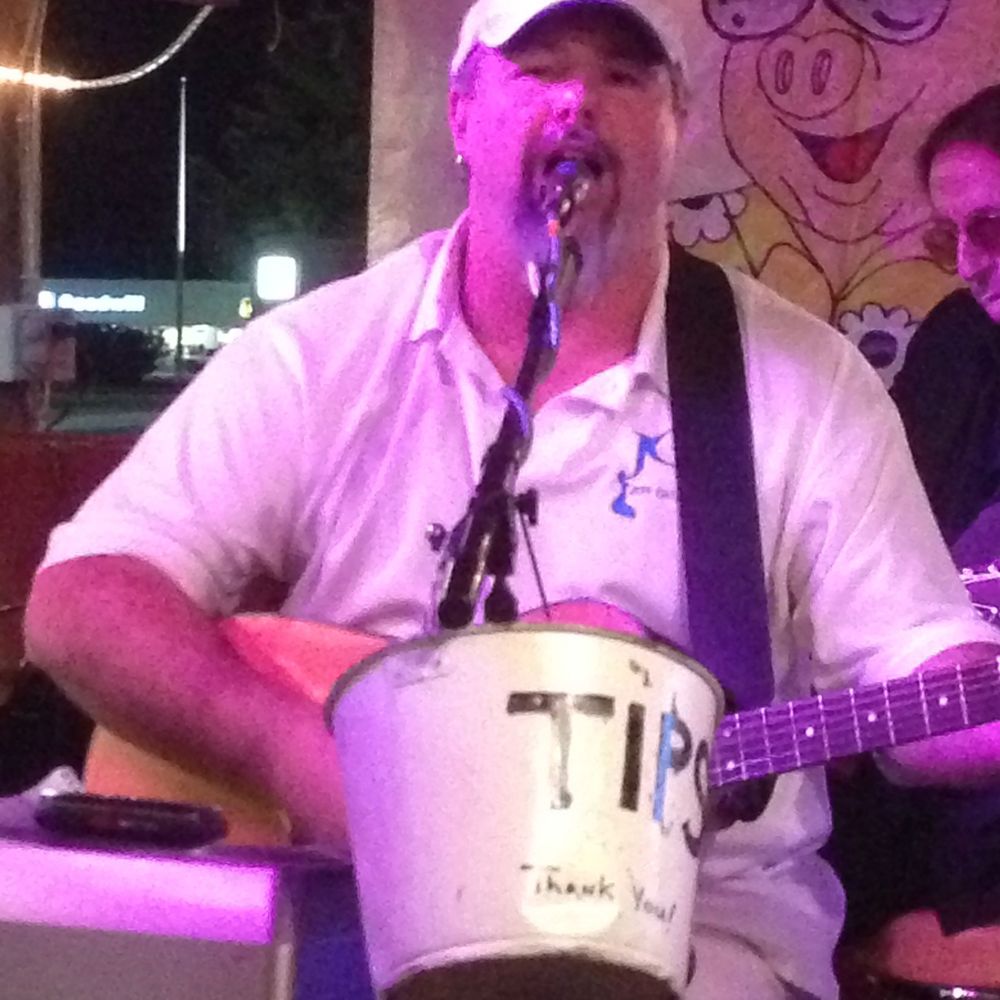 Without you, it is difficult to keep making new music. Any support is appreciated - we look forward to bringing you new songs and playing your old faves!

Enter the amount you wish to donate

1. a group of people who have a common interest or purpose.

The Jeff Gates Band is just as the definition implies.  The 'group with the common interest' are musical friends who have been with Jeff through thick and thin. From keyboardists to drummers to bass players to featured guitarists, and even harp players, the JGB has had many incarnations.  Local names such as Jimmy 'Grub' Thornburg on keys, Justin Hill on drums, Art Mauney on bass, Shag Stepp on harp, Bo Baity on guitars and bass, DeWarren Tate on bass just to name a few, who might be at any given gig.

The current lineup is most often three-piece, with Jeff on guitars and vocals, Scottie Thomas on drums and Art Mauney on bass,  a la Hendrix, ZZ Top, SRV.

To categorize Jeff Gates’ music would be like choosing one color to describe an entire range of mountains.  Jeff has written and performed volumes of tunes that run the gamut from good ol’ back porch blues to 80’s hair band rock.  His two latest CDs, ‘You Make Me’ (2011) and  ‘Colorblind Blues’ (2012), mix funky blues with pop rock.

From an early age, Jeff knew that he wanted to play music, and because of his drive and determination, has done just that.  Jeff is a musician…not just someone who plays in a band occasionally, but a true musician.  As the owner of a recording studio, he can usually be found recording a band, teaching his students, or writing his own music.  When he is not in the studio, Jeff is performing; entertaining audiences with his brilliance on the guitar and his amusing banter on the mic.  His guitar style has been compared to Hendrix, Clapton and Stevie Ray Vaughan, and his voice likened to the raspy sounds of Bob Seger and Bryan Adams.  Jeff’s style may bring to mind these other musicians, but his original songs and his passion for music set him aside as a one-of-a-kind.   There certainly is a wealth of talent contained in this enthusiastic individual.