"Secession" is full of Southern Rock songs written, played, sung and recorded by Jeff Gates in the Soul Shack Studio.  This album is not for the meek and mild! 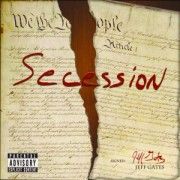 "Colorblind Blues" was released April 21, 2012.  It is the first of Jeff's albums to be recorded in his own Soul Shack Studio.  All of the songs, with the exception of "I Saw the Light" were written entirely by Jeff.  He performs all of the instruments and does all of the vocals except for the drums on four of the tracks.  His good friend, Shag Stepp, stopped by and blew in his harp on "When My Baby Lets Me".  The CD is available for purchase, either physical copy or digital download.  Don't forget the matching shirt! (and yes, those are his wife's eyes...) 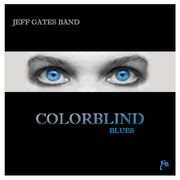 "You Make Me" was released August 19, 2011.  Life is such inspiration--whether good or bad--for songwriters, and that sentiment can be observed in these tunes.   It's a great collection of original songs written and performed by Jeff and drummer, Scottie Thomas. 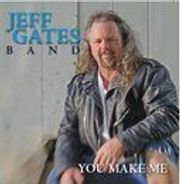 2020 - some selections being re-mastered and released!! Stay tuned! 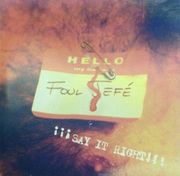